Jazz with a little groove and attitude...

Keyboard player Jayson Tipp founded Under The Lake nearly 30 years ago. Over the past three decades Under The Lake has garnered many notable accomplishments across their 6 releases: Dive In (1993), Up For Air (1996), People Together (2007) and Jazz, Groove & Attitude (2018), Your Horizon Too (2020) and their latest Old Friends, New Grooves (2021). The band’s credits include live performances with a "who's who" list of jazz artists such as Joe Sample, Billy Cobham, Keiko Matsui, Stanley Jordan, and others with appearances at venues such as the PDX Jazz Festival, Cathedral Park Jazz Festival, Maui Music Festival, Newport Beach Jazz Festival, KIFM Smooth Jazz Festival, the Coach House and the House of Blues.

Tipp grew up taking lessons on guitar and organ and playing trumpet and trombone in school bands and later migrated to keyboards playing rock and fusion. From his college days in St. Louis, Tipp has been an active live performer and composer. Under The Lake started performing in 1992 in San Diego, founded by Tipp as an outlet to perform his original compositions. Tipp’s early influences, ranging from Bob James, Pat Metheny, Chick Corea, Jeff Lorber and The Crusaders to Steely Dan and Traffic, resulted in an eclectic contemporary mix Tipp called “rough jazz.” Radio airplay and strong reviews of the group’s first release “Dive In” (1993) and subsequent release “Up For Air” (1995) led to touring in the mid to late 90's.

After that second release, Tipp struggled to keep the band going and raise a family. The group was on track to record another album in 1998 and then several members of the group (including Tipp) had life events that sent them in different directions. Tipp pursued an engrossing career outside of music. The group came back together in 2005 to celebrate Tipp’s 40th birthday, which was the impetus to record their third album, “People Together” (2007), and the inspiration for that album name. But the group didn’t maintain the momentum of that release and life took over again.

After some personnel changes and years passed, Under The Lake released their 2018 project “Jazz, Groove & Attitude” with strong influences from 1970’s and references to contemporary jazz groups like The Crusaders. The release re-established the band on radio and now streaming services with a strong listener response to the album’s single “George Is His Name.” Ronald Jackson (The Smooth Jazz Ride) described the album: “Marrying jazz and funk in that dancing, jubilant manner often associated with the hard-driving, bottom-heavy persona of that musical hybrid. At its base are the class and sophistication of traditional jazz, the sassiness of that grit we know as funk, and the tender seasoning of good ol’ soul music – all cast in a hue that is undeniably hot and smooth all at once.”

​Under The Lake's 5th album “Your Horizon Too” released in April 2020 marked a reunion of sorts bringing back together Tipp with former bandmates Nathan Brown (Coco Montoya, Kirk Whalum, Bob James, Alexander Zonjic) on bass, drummer Richard Sellers (Hubert Laws, Clare Fischer, Kamau Kenyatta, Holly Hofmann) and saxophonist Quintin Gerard W (Jeff Lorber, Gino Vanelli). This core group, who performed and recorded together through the 90’s and 2000’s, added veteran smooth jazz guitarist Patrick Yandall this time around. The new album contains a collection of 10 original tunes along with covers of The Stylistics’ “People Make The World Go Round” and Steely Dan's “Josie.”

The group's latest release "Old Friends, New Grooves" was released in July 2021 and quickly landed on the charts. It includes 11 all-new, original tracks that saxophonist Dave Koz considers "Fantastic musicianship, melodic compositions that push the envelope just the right amount, and a production quality that makes you want to listen over and over. It’s a well done album indeed." 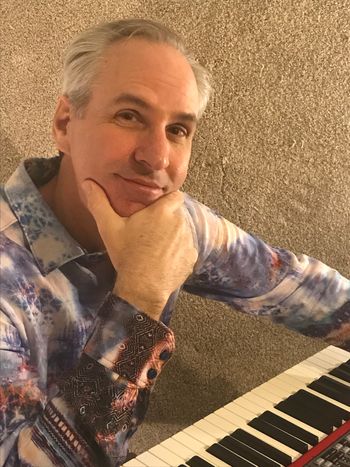 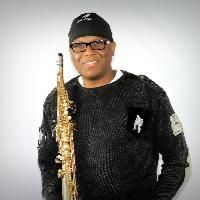 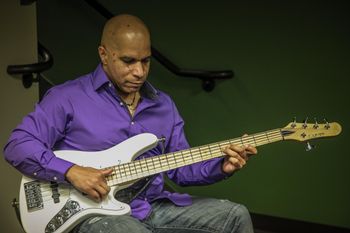 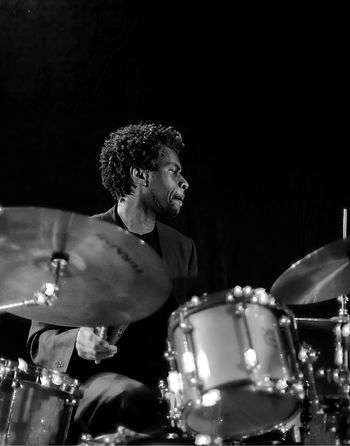 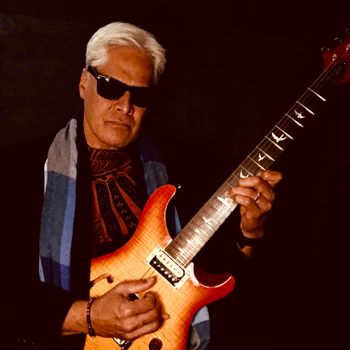